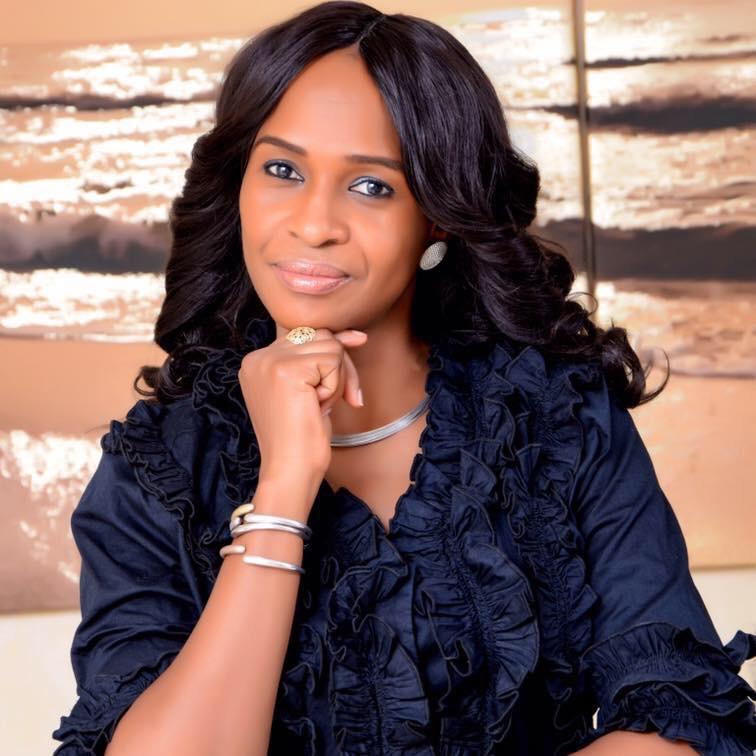 Kemi Williams qualified as a solicitor and barrister in Nigeria in 1992 and practiced till 1996. It is Kemi’s passion for the welfare of children that led her to retrain as a social worker. She has a certificate in counselling and holds both a diploma and a masters degree in Social Work from Goldsmith’s University.

Kemi Williams is an award winning author of the book “African Parents Must Know” which she wrote to support African families in the raising of their children. Kemi has also received recognition and awards for her work in the community, in the UK, for raising awareness within the community on Child Protection and safeguarding concerns.

She has worked in several local governments in the UK as a child protection social worker, trainer, practice assessor and  manager. And has worked with children of all ages who were in various unpalatable circumstances and situations.

Apart from her work as a social worker. Kemi is also involved in many voluntary activities. Her interest in issues relating to children, especially especially under privileged children led her to establish Yeshua’s Arm in 2004 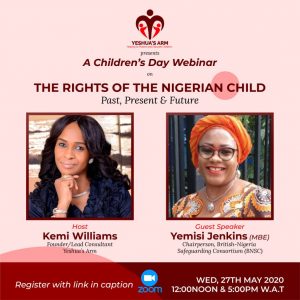 Register for our FREE zoom training!